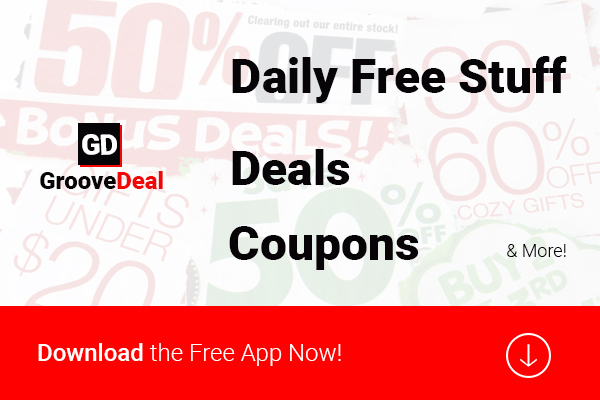 Have you ever watched extreme couponing on TV when the nice lady shows up at the cashier with tons of groceries and after she uses the coupons she ends up paying six bucks? I need to shop with that that lady :-).

It’s not a randome thing she’s doing by clipping coupons from magazines or printing them from the web. There is a science and strategy behind her method.

For example, there are stores that don’t allow more than one promotion (coupons, coupon + discount, store discount + manufacturer discount, … etc) on the same item. This limits the method to certain store chains. She lists those stores and shows you where to get the coupons from.

Another example, another extreme couponer says she checks shopping carts for receipts left by previous shoppers. She’s not looking for personal stuff, rather she’s looking for a discount promised for the next time they shop in the same store and she uses them. Lesson learned: it’s a good habit to double check your receipt.

A third example is store points. Some stores have expiration dates on the points collected. So if you have not collected enough points to redeem for purhcases you lose your balance. It is cheap and mean, and it’s their way to lose their customers to other stores that have no expiration on their loyalty rewards.

At one point of time I didn’t have any cash flow for months while my debt was increasing, still I managed to get hundreds worth of groceries and household items paying with my reward points with two major stores.

This stuff is powerful. I know it first hand. Not claiming to be a power or extreme couponer like those ladies, but when I had my back to the wall I used coupons and reward points to survive for months.

Life is tugh, and large business are somehow responsible for the economic collapse we are facing right now. It’s just fair to use their programs to survive until we figure out how to fix it.

And the extreme couponing guide is here.